Delray woman believed to be hit by celebratory gun fire 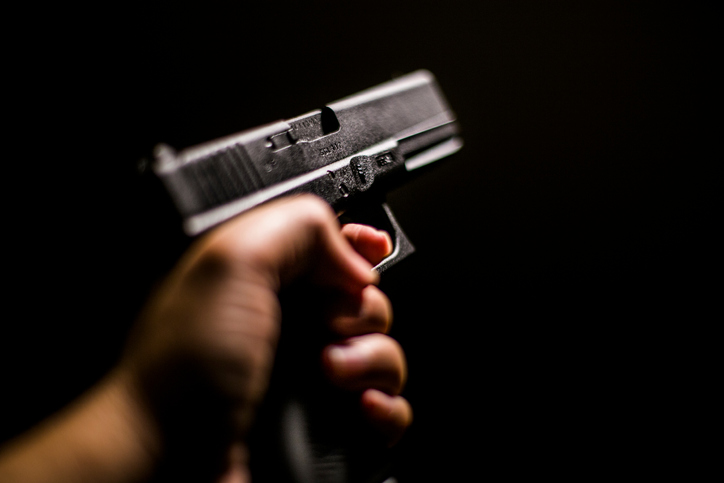 Delray Beach police are investigating someone who shot a woman just after midnight.

Detectives say the woman was sitting at the northwest corner of East Atlantic Avenue and NE 1st Avenue when she felt something hit her right leg.

She was just right above her knee, and was rushed to the hospital. She was treated and later released, and is expected to make a full recovery.

Police believe the shooting is the result of celebratory gunfire. Officers say there is no suspect information at this time. If you have information on this shooting, Delray Beach police would like to hear from you. The number is (561) 243-7888.