Hurricane Dorian is now a Category 2 storm with maximum sustained winds at 110 miles-per-hour.
The National Hurricane Center’s latest advisory has the storm about 105 miles east of Fort Pierce, Florida and moving to the northwest at five miles-per-hour.

Dorian is expected to turn north by tonight and then follow a more north-northeast track by Thursday morning.

Forecasters say as the storm moves Northwest, closer to Florida’s east coast, we will get more powerful winds, with gusts that could take down trees and power poles. Hurricane watches and warnings are still in place from Deerfield Beach north to the Carolinas.

Dorian’s outer fringes are now being felt along our coast, as the tropical storm-force winds stretch out up to 45 miles from the eye of the hurricane.  In addition to the Hurricane, the region is already experiencing the effects of king tides, which began last week, with flooding.

The National Weather Service says some coastal areas along the Atlantic coast and Intracoastal Waterway could have water-level rises of anywhere from one to three feet due to waves.

A hurricane warning remains in effect from Martin to Volusia Counties. Coastal Palm Beach County is still under a hurricane watch and tropical storm warning, although the county is now completely out of the cone of uncertainty.

Forecasters still expect the storm to take a north-northwesterly turn later today into the overnight hours, and to stay mostly off the Florida coast.

PBIA and FLL are expected to open around noon Tuesday after several thousand flight cancellations.

There are reports of five dead in the Bahamas. The first fatality in the Bahamas being a 7-year-old boy named Lachino McIntosh, who apparently drowned as his family was trying to move to safer shelter. His sister is still missing. Preliminary estimates put the damage at around $8 billion.

Government officials said Monday afternoon that they are suspending rescue efforts in the Bahamas due to the dangerous storm surge and rough winds.

BP BREAKING| The first recorded death of Hurricane Dorian is now being confirmed. Seven year-old, Lachino Mcintosh, drowned after his family attempts to relocate their home. McIntosh’s sister is missing 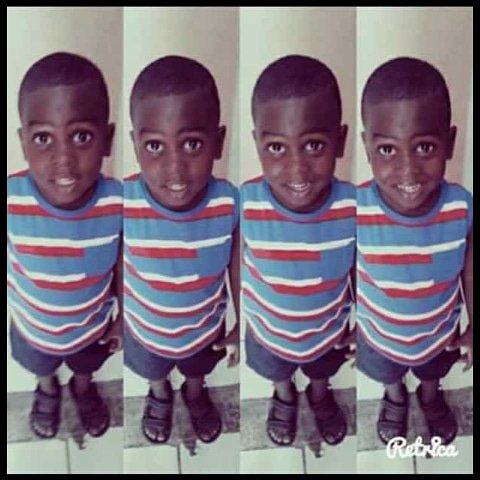 3,826 people are talking about this