Russell Dickerson explains why his new album is self-titled: “It’s just me, man” 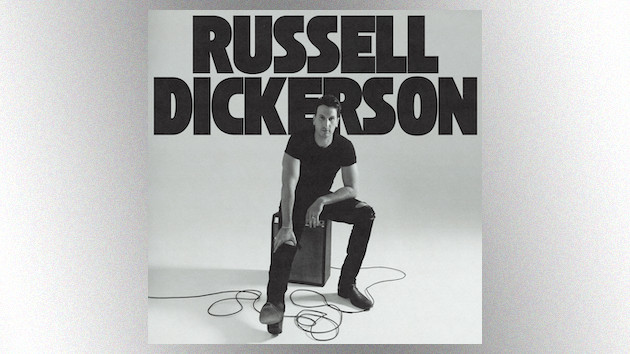 On Friday, Russell Dickerson unleashes a 15-song set of tracks that perfectly represents his musical identity and evolution as an artist.

The new album — his third full-length release — is self-titled, and Russell tells ABC Audio that deciding on the title was a no-brainer.

“These are the top 15 songs that I played over and over and over in my demos folder, that I just couldn’t stop listening to,” he says. “It’s just me, man. That’s why it’s self-titled.”

The singer took careful stock of his memories in order to create the songs on the project, all of which he co-wrote. Russell’s a co-producer of his new album, too, sharing those duties with six other in-demand industry members, including Dann Huff, Zach Crowell and Alysa Vanderheym.

“Just having the brain space in all of last year to dig back in — like, in the first song, ‘Blame it On Being Young,’ to dig back into what it felt like being 16, 17; all that dumb stuff we used to do as teenagers,” Russell says, explaining his creative process for this album cycle.

“Figuring out what stories I wanted to tell, and then after I figured that out, how do I turn those into 15 songs that I can’t stop listening to?” he goes on to say.

As Russell releases his new album, he knows he accomplished the goals he laid out for the project.

“It’s Russell Dickerson. Album three. Here it is,” he concludes. “Fifteen of my favorite songs I’ve ever written.”

Russell’s new album includes his single “She Likes It,” a collaboration with Jake Scott.